Principles of management are concerned with organization-level outcomes such as economic, social, or environmental performance, innovation, or ability to change and adapt. However, for something to happen at the level of an organization, something must typically also be happening within the organization at the individual or team level. Obviously, if you are an entrepreneur and the only person employed by your company, the organization will accomplish what you do and reap the benefits of what you create. Normally though, organizations have more than one person, which is why we introduce to you concepts of individual and group performance.

Individual-level performance draws upon those things you have to do in your job, or in-role performance, and those things that add value but which aren’t part of your formal job description. These “extras” are called extra-role performance or organizational citizenship behaviors (OCBs). At this point, it is probably simplest to consider an in-role performance as having productivity and quality dimensions associated with certain standards that you must meet to do your job. In contrast, OCBs can be understood as individual behaviors that are beneficial to the organization and are discretionary, not directly or explicitly recognized by the formal reward system (Organ, 1988).

As you can imagine, principles of management are likely to be very concerned with individuals’ in-role performance. At the same time, just a quick glance through Table 1.2 “A current survey of organization citizenship behaviors” should suggest that those principles should help you better manage OCBs as well.

A group is a collection of individuals. Group-level performance focuses on both the outcomes and process of collections of individuals, or groups. Individuals can work on their own agendas in the context of a group. Groups might consist of project-related groups, such as a product group or an entire store or branch of a company. The performance of a group consists of the inputs of the group minus any process loss that result in the final output, such as the quality of a product and the ramp-up time to production or the sales for a given month. Process loss is any aspect of group interaction that inhibits good problem solving. 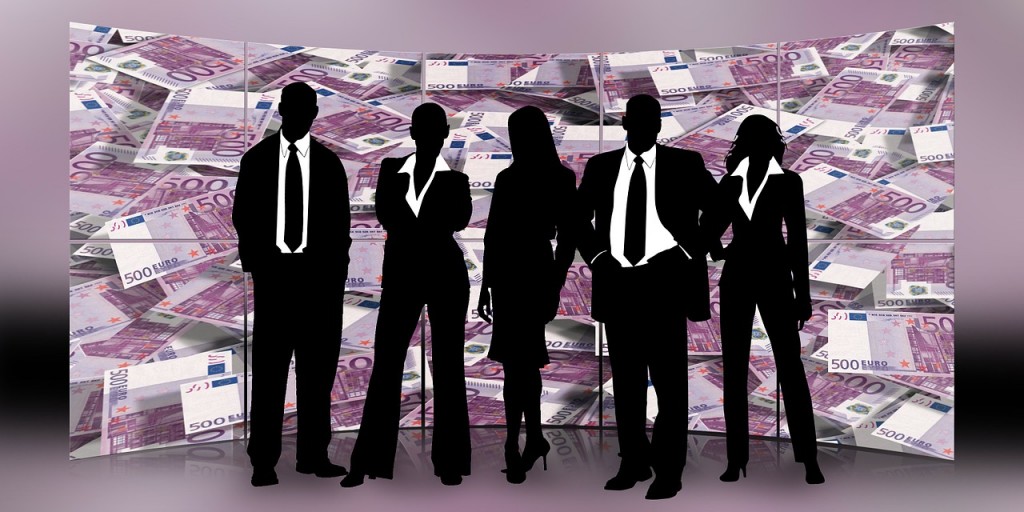 Why do we say group instead of team? A collection of people is not a team, though they may learn to function in that way. A team is a cohesive coalition of people working together to achieve the team agenda (i.e., teamwork). Being on a team is not equal to total subordination of personal agendas, but it does require a commitment to the vision and involves each individual directly in accomplishing the team’s objective. Teams differ from other types of groups in that members are focused on a joint goal or product, such as a presentation, completing in-class exercises, discussing a topic, writing a report, or creating a new design or prototype. Moreover, teams also tend to be defined by their relatively smaller size. For example, according to one definition, “A team is a small number of people with complementary skills who are committed to a common purpose, performance goals, and approach for which they are mutually accountable” (Katzenback & Smith, 1993)

The purpose of assembling a team is to accomplish bigger goals that would not be possible for the individual working alone or the simple sum of many individuals’ independent work. Teamwork is also needed in cases where multiple skills are needed or where buy-in is required from certain key stakeholders. Teams can, but do not always, provide improved performance. Working together to further the team agenda seems to increase mutual cooperation between what are often competing factions. The aim and purpose of a team is to perform, to get results, and to achieve victory in the workplace and marketplace. The very best managers are those who can gather together a group of individuals and mold them into an effective team.

Compatibility of Individual and Group Performance

As a manager, you will need to understand the compatibility of individual and group performance, typically with respect to goals and incentives. What does this mean? Looking at goals first, there should be compatibility between individual and group goals. For example, do the individuals’ goals contribute to the achievement of the group goal or are they contradictory? Incentives also need to be aligned between individuals and groups. A disconnect between these is most likely when individuals are too far insulated from the external environment or rewarded for action that is not consistent with the goal. For example, individuals may be seeking to perfect a certain technology and, in doing so, delay its release to customers, when customers would have been satisfied with the current solution and put a great priority on its timely delivery. Finally, firms need to be careful to match their goals with their reward structures. For example, if the organization’s goal is to increase group performance but the firm’s performance appraisal process rewards individual employee productivity, then the firm is unlikely to create a strong team culture.