Proliferation of the telegraph and the telephone in the nineteenth century did little to change banking. Bankers in remote places could place orders with securities brokers more quickly and cheaply than before, customers could perform certain limited transactions by talking with a teller by phone rather than in person, and mechanical computers made certain types of data storage and number crunching faster. The widespread use of automobiles led to the adoption of drive-up teller windows in the 1950s. None of those technologies, however, transformed the face of the business. The advent of cheap electronic computing and digital telecommunications after World War II, however, did eventually spur significant innovation.

Retail-level credit has always been a major component of the American economy, but it began to get crimped in the late nineteenth and early twentieth centuries in large urban areas where people no longer knew their neighbors and clerks left for new jobs with alarming frequency. Some stores began to issue credit cards to their customers. These credit cards were literally identification cards that let the clerks know that the customer had a credit account with the store. The system was inefficient because consumers needed a different card for each store in which they shopped. Moreover, screening good borrowers from bad isn’t easy and minimum efficient scale is quite high, so even large department store chains were not very efficient at issuing the cards. Observers realized that economies of scale could be exploited if one company decided who was creditworthy and provided a payment system that allowed participation by a large percentage of retailers.

After World War II, Diners Club applied the idea to restaurants, essentially telling restaurateurs that it would pay their customers’ bills. (Diners Club later collected from the customers.) The service was very costly, however, so new credit card systems did not spread successfully until the late 1960s, when improvements in computer technology and telecommunications made it possible for machines to conduct the transactions at both the point of sale and card issuer sides of the transaction. Since then, several major credit card networks have arisen, and thousands of institutions, including many nonbanks, now issue credit cards.

Basically, Visa and MasterCard have created private payment systems that are win-win-win. Retailers win because they are assured of getting paid (checks sometimes bounce days after the fact, but credit and debit cards can be verified before goods are given or services are rendered). Retailers pay a small fixed fee (that’s why a shopkeeper might not let you charge a 25 cent pack of gum) and a few percentage points for each transaction because they believe that their customers like to pay by credit card. Indeed many do. Carrying a credit card is much easier and safer than carrying around cash. By law, cardholders are liable for no more than $50 if their card is lost or stolen, provided they report it in a timely manner. Credit cards are small and light, especially compared to large sums of cash, and they eliminate the need for small change. They also allow consumers to smooth their consumption over time by allowing them to tap a line of credit on demand. Although interest rates on credit cards are generally high, the cardholder can avoid interest charges by paying the bill in full each month. Finally, banks and other card issuers win because of the fees they receive from vendors. Some also charge cardholders an annual fee. Competition, however, has largely ended the annual fee card and indeed driven issuers to refund some of the fees they collect from retailers to cardholders to induce people to pay with their cards rather than with cash, check, or competitors’ cards. That’s what all of the business about cash back, rewards, frequent flier points, and the like, is about.

Debit cards look like credit cards but actually tap into the cardholder’s checking account much like an instantaneous check. Retailers like them better than checks, though, because a debit card can’t bounce, or be returned for insufficient funds days after the customer has walked off with the store owner’s property. Consumers who find it difficult to control their spending find debit cards useful because it gives them firm budget constraints, that is, the sums in their respective checking accounts. If a debit card is lost or stolen, however, the cardholder’s liability is generally much higher than it is with a credit card. Today, many debit cards are also automatic teller machine (ATM) cards, cards that allow customers to withdraw cash from ATMs. That makes sense because, like debit cards, ATM cards are linked directly to each cardholder’s checking (and sometimes savings) accounts. ATMs are much smaller, cheaper, and more convenient than full-service branches, so many banks established networks of them instead of branches. Before bank branching restrictions were lifted, ATMs also received more favorable regulatory treatment than branches. There are more than 250,000 ATMs in the United States today, all linked to bank databases via the miraculous telecom devices developed in the late twentieth century.

Further technological advances have led to the creation of automated banking machines (ABMs); online banking, home banking, or e-banking; and virtual banks. ABMs are combinations of ATMs, Web sites, and dedicated customer service telephone lines that allow customers to make deposits, transfer funds between accounts, or engage in even more sophisticated banking transactions without stepping foot in the bank. Online banking allows customers to bank from their home or work computers. Banks have found online banking so much cheaper than traditional in-bank methods that some have encouraged depositors and other customers to bank from home or via machines by charging them fees for the privilege of talking to a teller! A few banks are completely virtual, having no physical branches. So-called click-and-mortar, or hybrid, banks appear more viable than completely virtual banks at present, however, because virtual banks seem a little too ephemeral, a little too like the wild cat banks of old. As during the good old days, a grand edifice still inspires confidence in depositors and policyholders. The bank in Figure 10.2 "Banque Nationale du Canada", for some reason, evokes more confidence than the bank in Figure 10.3 "An actual bank in a trailer". 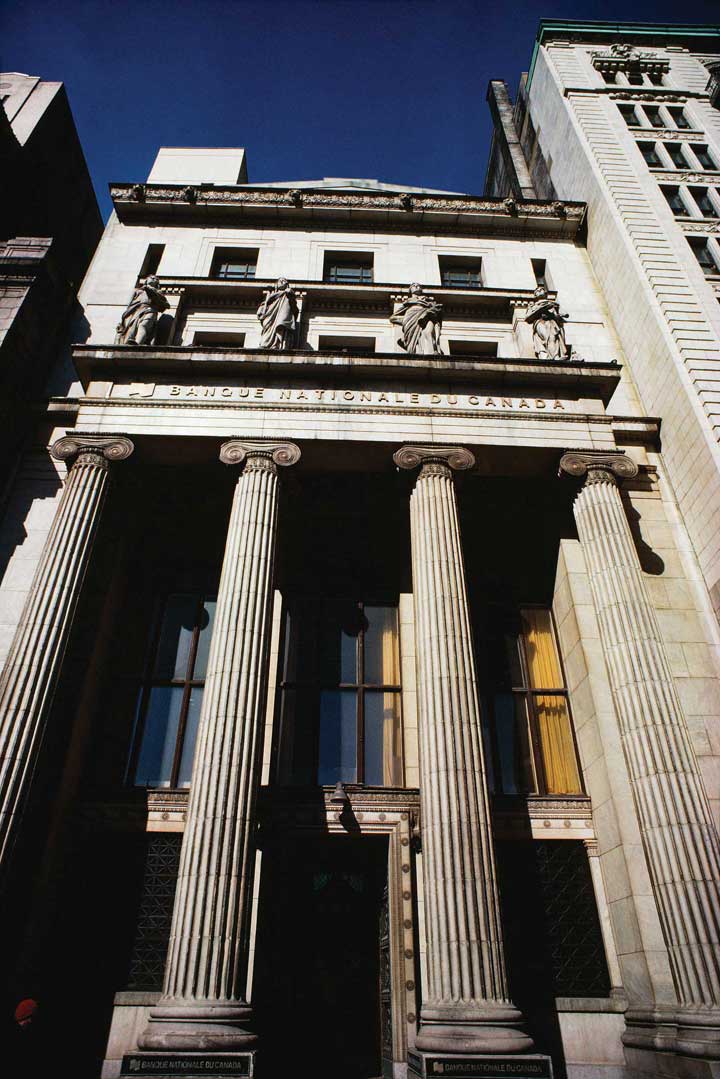 Figure 10.3 An actual bank in a trailer 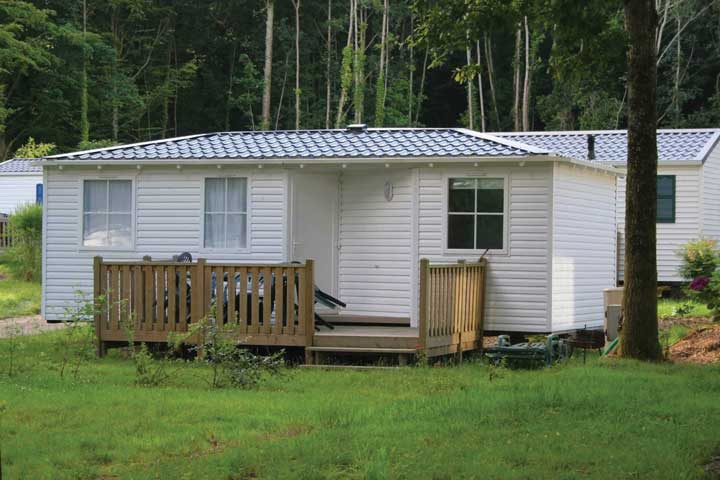 Technological improvements also made possible the rise of securitization, the process of transforming illiquid financial assets like mortgages, automobile loans, and accounts receivable into marketable securities. Computers make it relatively easy and cheap to bundle loans together, sell them to investors, and pass the payments through to the new owner. Because they are composed of bundles of smaller loans, the securitized loans are diversified against default risk and are sold in the large round sums that institutional investors crave. Securitization allows bankers to specialize in originating loans rather than in holding assets. They can improve their balance sheets by securitizing and selling loans, using the cash to fund new loans. As we’ll see shortly, however, securitization has also opened the door to smaller competitors.