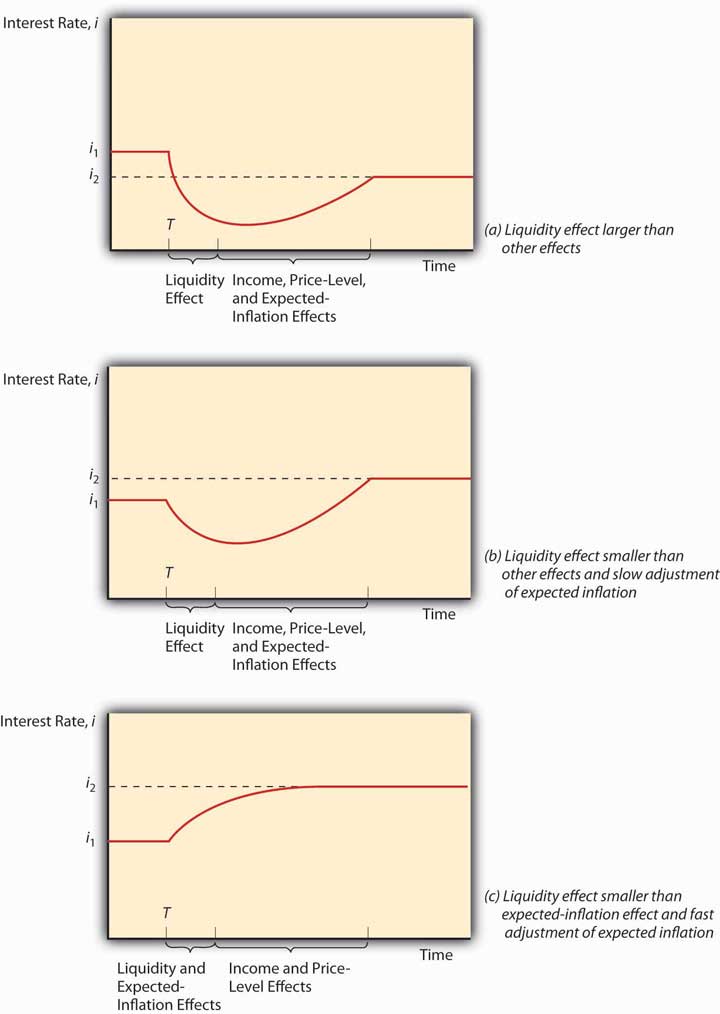 Famed monetary economist and Nobel laureate Milton Friedman was a staunch supporter of free markets and a critic of changes in the price level, particularly the rampant inflation of the 1970s. He argued that government monetary authorities ought to increase the money supply at some known, constant rate. If Friedman was so worried about price level changes, why didn’t he advocate permanently fixing the money supply (MS)?www.econlib.org/library/Enc/bios/Friedman.html

By fixing the MS, the interest rate would have risen higher and higher as the demand for money increased due to higher incomes and even simple population growth. Only deflation (decreases in the price level) could have countered that tendency, but deflation, Friedman knew, was as pernicious as inflation. A constant rate of MS growth, he believed, would keep the price level relatively stable and interest rate fluctuations less frequent or severe.