A family serves to reproduce society biologically, through procreation, and socially, through the socialization of children.

The primary function of the family is to reproduce society, both biologically through procreation and socially through socialization. Given these functions, the individual’s experience of his or her family shifts over time. From the perspective of children, the family is a family of orientation: the family functions to locate children socially, and plays a major role in their socialization. From the point of view of the parent(s), the family is a family of procreation: The family functions to produce and socialize children. In some cultures, marriage imposes upon women the obligation to bear children. In northern Ghana, for example, payment of bridewealth, which is an amount of money, wealth, or property paid to the bride’s parents by the groom’s family, signifies a woman’s requirement to bear children, and women using birth control face substantial threats of physical abuse and reprisals.

Producing offspring is not the only function of the family. Marriage sometimes establishes the legal father of a woman’s child; establishes the legal mother of a man’s child; gives the husband or his family control over the wife’s sexual services, labor, and/or property; gives the wife or her family control over the husband’s sexual services, labor, and/or property; establishes a joint fund of property for the benefit of children; establishes a relationship between the families of the husband and wife. None of these functions are universal, nor are all of them inherent to any one society. In societies with a sexual division of labor, marriage, and the resulting relationship between a husband and wife, is necessary for the formation of an economically productive household. In modern societies, marriage entails particular rights and privileges which encourage the formation of new families even when there is no intention of having children.

These sorts of restrictions can be classified as an incest taboo, which is a cultural norm or rule that forbids sexual relations between family members and relatives. Incest taboo may serve to promote social solidarity and is a form of exogamy. Exogamy can be broadly defined as a social arrangement according to which marriages can only occur with members outside of one’s social group. One exception to this pattern is in ancient Egypt, where marriage between brothers and sisters was permitted in the royal family, as it was also the case in Hawaii and among the Inca. This privilege was denied commoners and may have served to concentrate wealth and power in one family. 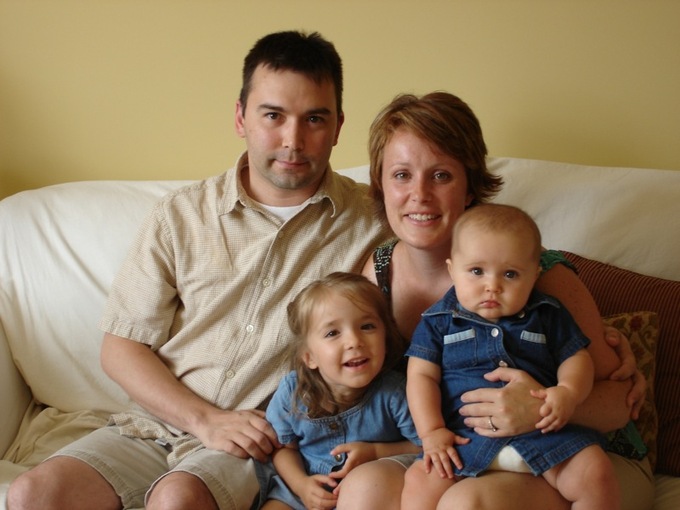 Family: Families have strong ties and, therefore, are powerful agents of socialization.