Ecumenism refers to initiatives aimed at greater Christian unity or cooperation. As a term, it usually only refers to predominantly Christian denominations and churches separated by doctrine, history, and practice. Within this particular context, ecumenism refers to the idea that Christians should literally unify under a single Christian church. Ecumenism contrasts with the practice of interfaith dialogue, which is aimed at unity, respect, and cooperation among diverse religions. Interfaith dialogue, also known as interfaith pluralism, refers to “religious unity” not in the sense of a single church, but instead by the advocacy of a greater sense of shared spirituality. 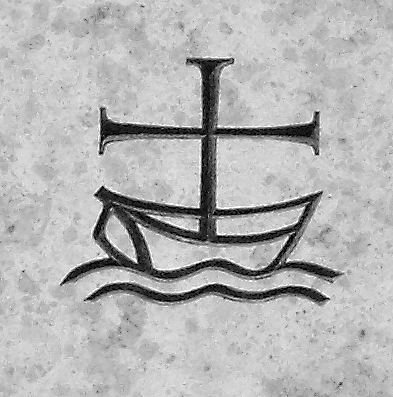 The ecumenical movement is understood to have emerged from the Roman Catholic Church’s attempts reconcile with other Christians who had separated over theological issues. Although this is not the case with all Catholics, most ecumenical Catholics have the goal of reconciling all those with a Christian faith in a single, visible organization, through a union with the Roman Catholic Church. For some Protestants, spiritual unity, and unity in how a church teaches central issues, sufficiently represents this general movement.

The Oriental Orthodox and Eastern Orthodox churches are two distinct bodies of local churches. Within each body, the churches share full communion, although there is not official communion between the two bodies. Many theologians of the Eastern and Oriental Orthodoxies engage in theological dialogue with each other and with some Western churches, but this stops short of full communion.

Despite many disagreements over ecumenism and how to approach interfaith dialogue, there exists a sizable group of Orthodox Christians who are vehemently opposed to any kind of interfaith dialogue, whether with other Christian denominations or with religions outside Christianity. In the Eastern Orthodox world, the monastic community of Mount Athos has voiced its concerns regarding the ecumenist movement. They do not want the Orthodox church to play a part in this more general movement. 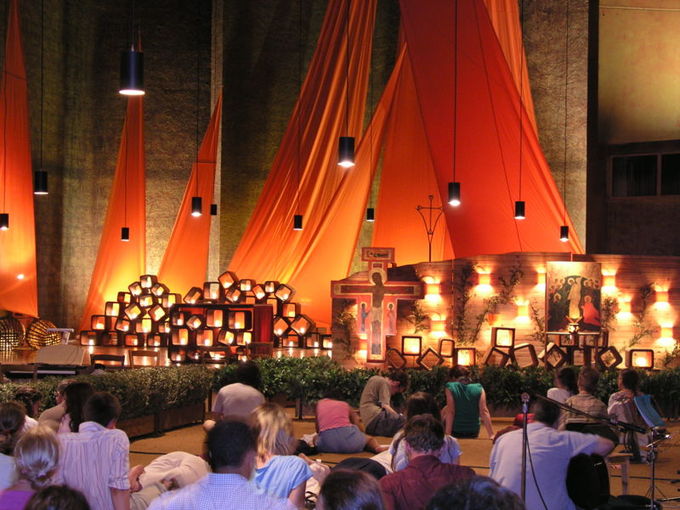 Taize Prayer: Ecumenical worship service at the monastery of Taizé