Christianity is the largest religion in the United States, with around 77% of the population identifying itself as Christian.

It is common for many societies to be dominated by a single widespread belief. For example, Christianity is the largest and most popular religion in the United States, with around 77% of those polled identifying themselves as Christian as of 2009. Protestant denominations accounted for 51.3%, while Roman Catholicism, at 23.9%, was the largest individual denomination. One study categorizes white evangelicals, 26.3% of the population, as the country’s largest religious cohort, while another study estimates evangelicals of all races at 30–35%. Christianity was introduced to the Americas in the 16th and 17th centuries by European colonization.

Other parts of the world have different widespread beliefs. Islam, for example, dominates the Middle East, with Pakistan, Bangladesh, Iran, Turkey, Egypt, Algeria, Morocco, Iraq, Sudan, Afghanistan, Uzbekistan, Saudi Arabia, Yemen, Syria, and Niger having 90% or more of their population identifying as Muslim. Islam is also the state religion in areas of Asia, the Middle East and North Africa. 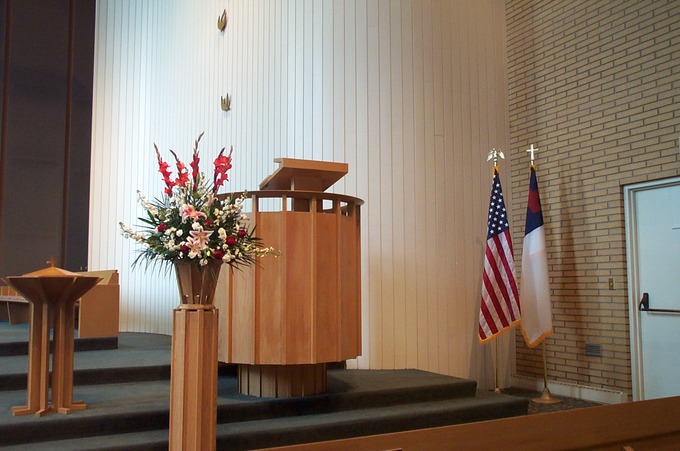