Due to the First Amendment, which grants freedom of religion, there is a diversity of religious beliefs and practices in the U.S.

Religion in the United States is characterized by both a diversity of religious beliefs and practices, and by a high adherence level. A wide variety of religious choices have been available to the U.S. population due to the First Amendment of the Constitution, which allows freedom of religion.

Separation of Church and State in the United States

The framers of the Constitution modeled the provisions concerning religion within the Virginia Statute for Religious Freedom and rejected any religious test for office. The First Amendment specifically denies the Federal Government the power to enact any law respecting either an establishment of religion or prohibiting its free exercise. This amendment protects any religious organization, institution, or denomination from government interference. The decision was mainly influenced by European Rationalist and Protestant ideals, but was also a consequence of the pragmatic concerns of minority religious groups and small states that did not want to be under the power or influence of a national religion that did not represent their beliefs.

Robert S. Wood has argued that the United States is a model for the world in terms of how a separation of church and state—no state-run or state-established church—is good for both the church and the state, allowing a variety of religions to flourish. Speaking at the Toronto-based Center for New Religions, Wood said that the freedom of conscience and assembly allowed under such a system has led to a “remarkable religiosity” in the United States that isn’t present in other industrialized nations. Wood believes that the United States operates on “a sort of civic religion,” which includes a generally shared belief in a creator who “expects better of us.” Beyond that, individuals are free to decide how they want to believe and fill in their own creeds and express their conscience. He calls this approach the “genius of religious sentiment in the United States. ”

Religious Affiliation in the United States

The majority of Americans (76% to 80%) identify themselves as Protestants or Catholics, accounting for 51% and 25% of the population respectively, according to one survey by Trinity College. Non-Christian religions (including Judaism, Islam, Buddhism, Hinduism, etc.) collectively make up about 5% of the adult population. Another 15% of the adult population claims no religious affiliation. When asked, about 5.2% said they did not know or refused to reply. According to the American Religious Identification Survey, religious belief varies considerably by region. The lowest rate is in the West, with 59% reporting a belief in God, and the highest rate is in the South (the “Bible Belt”) at 86%. 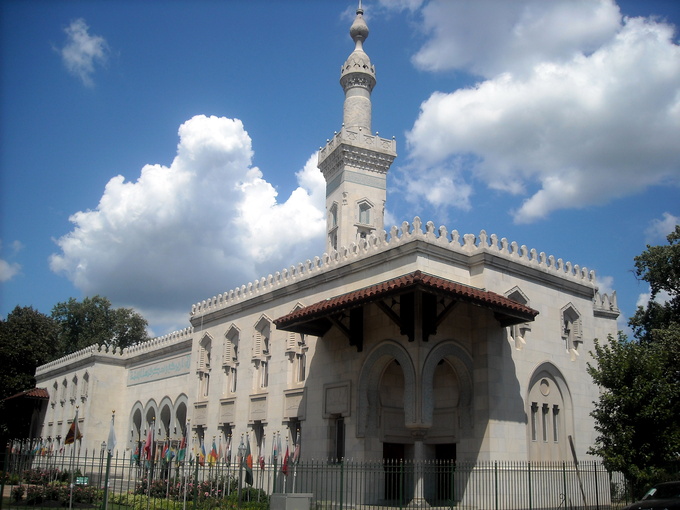