The section on punishment started with a discussion about feeling safe and secure in our homes. Feeling safe and secure in person and home is arguably one of the most discussed feelings in our nation today. Our fear of crime influences how we think and act day to day. This has caused great fluctuation in the United States, in regards to how we punish people who are convicted of violating the law. In part, punishment comes from the will of the people, which is then carried out through the legislative process, and converted into sentencing practices. However, has our desire to feel safe and secure been taken too far by policy? And, have these policies created even bigger problems for us as citizens? This final section on corrections attempts to answer how we as America are doing, in order to solve our crisis in corrections. 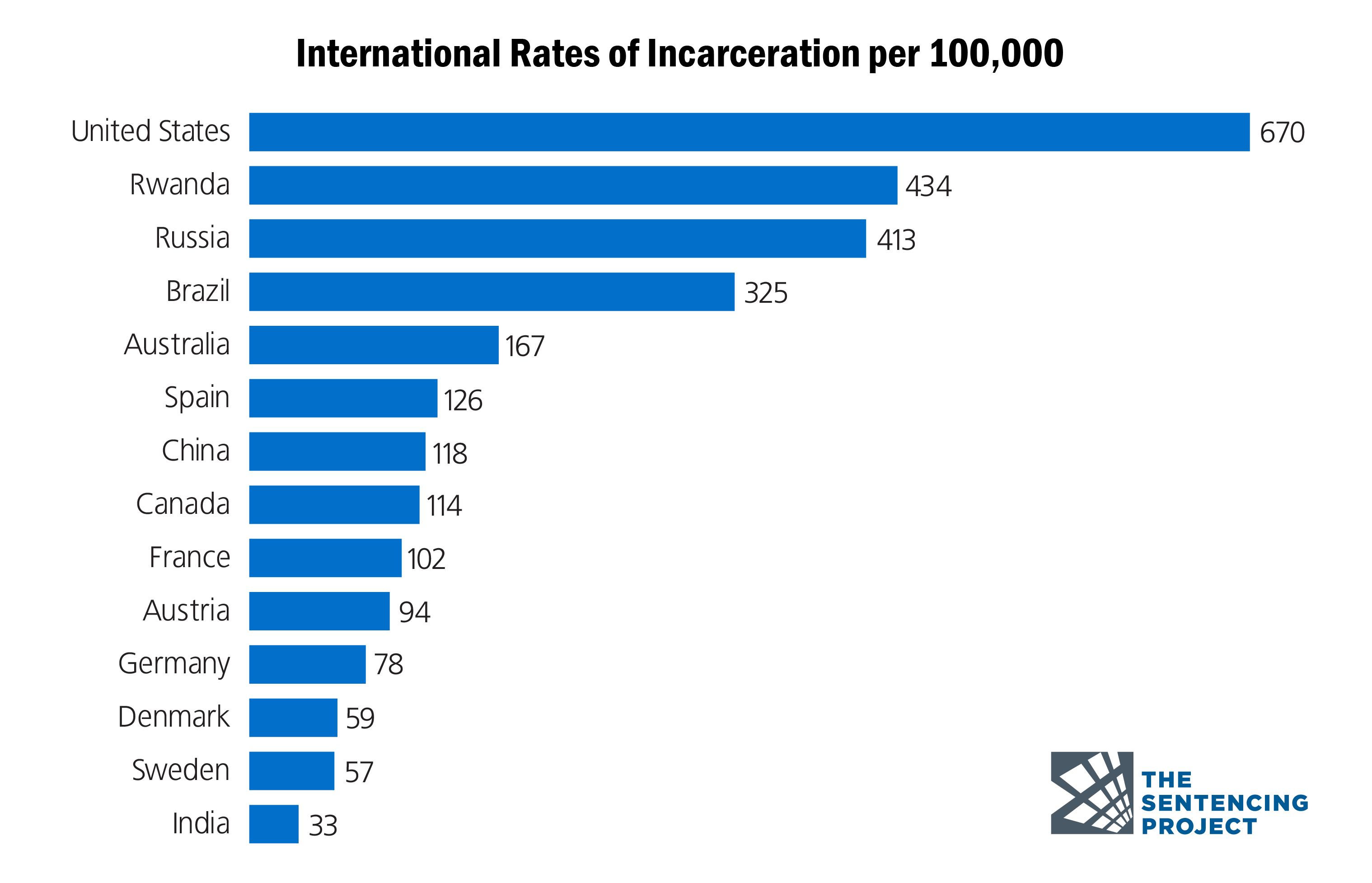