What you’ll learn to do: use financial statements to calculate basic financial ratios to measure the profitability and health of a business

Financial ratios allow consumers of financial information to compare how companies are doing relative to their industry or even how they are faring from one period (month, quarter, year) to another. For the purposes of this course, you will be working with just a couple of these ratios—namely liquidity and profitability. There are lots of other financial ratios, but you can save those for a time when you take full courses in finance and accounting. 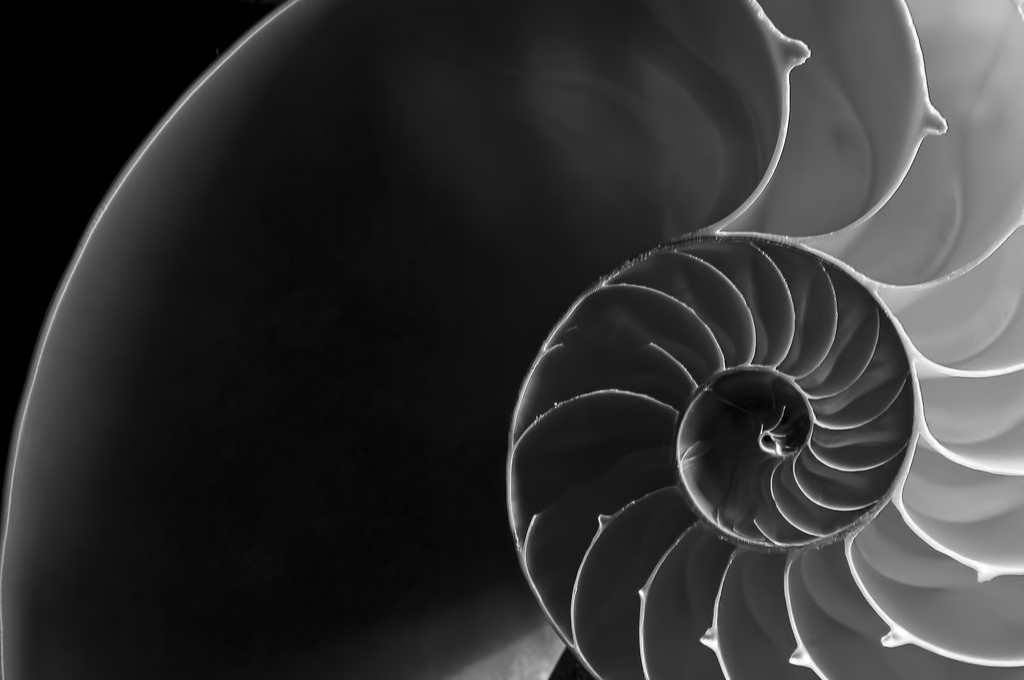 Financial ratios allow us to look at profitability, use of assets, inventories, and other assets, liabilities, and costs associated with the finances of the business. We can also use them to learn how quickly people pay their bills, how long it takes the company to recover its costs for new equipment, how much cash the company has relative to its debt, and its return (profit) on every dollar the company invests. Financial ratios also enable a company to compare itself to other firms in the same industry and answer questions like “Are the other dog biscuit companies doing about the same as ours?”

Sometimes it’s not enough to say that a company is in good or bad financial health, especially if you’re trying to compare that company with another one. To make comparisons easier, it helps to assign numbers to “health.” The following video explains how that can be done.

Many of these ratios are beyond the scope of this course; however, we will examine the ones in bold, above, which are key to evaluating any business.

You can compute the current ratio by dividing current assets by current liabilities, as follows:

The current ratio provides a better index of a company’s ability to pay current debts than does the absolute amount of working capital. To illustrate, assume that we are comparing Synotech to Company B. For this example, use the following totals for current assets and current liabilities:

Synotech has eight times as much working capital as Company B. However, Company B has a superior debt-paying ability since it has USD 2.26 of current assets for each USD 1.00 of current liabilities.

A company must guard against a current ratio that is too high, especially if caused by idle cash, slow-paying customers, and/or slow-moving inventory. Decreased net income can result when too much capital that could be used profitably elsewhere is tied up in current assets.

The current ratio is not the only measure of a company’s short-term debt-paying ability. Another measure, called the acid-test (quick) ratio, is the ratio of quick assets (cash, marketable securities, and net receivables) to current liabilities. The formula for the acid-test ratio is the following:

Short-term creditors are particularly interested in this ratio, which relates the pool of cash and immediate cash inflows to immediate cash outflows.

When comparing an income statement item and a balance sheet item, we measure both in comparable dollars. Notice that we measure the numerator and denominator in cost rather than sales dollars. Inventory turnover relates a measure of sales volume to the average amount of goods on hand to produce this sales volume.

Other things being equal, a manager who maintains the highest inventory turnover ratio is the most efficient. Yet, other things are not always equal. For example, a company that achieves a high inventory turnover ratio by keeping extremely small inventories on hand may incur larger ordering costs, lose quantity discounts, and lose sales due to lack of adequate inventory. In attempting to earn satisfactory income, management must balance the costs of inventory storage and obsolescence and the cost of tying up funds in inventory against possible losses of sales and other costs associated with keeping too little inventory on hand.

Standing alone, a single financial ratio may not be informative. Investors gain greater insight by computing and analyzing several related ratios for a company. Financial analysis relies heavily on informed judgment. As guides to aid comparison, percentages and ratios are useful in uncovering potential strengths and weaknesses. However, the financial analyst should seek the basic causes behind changes and established trends.

Interpretation and Use of Ratios

Facts and conditions not disclosed by the financial statements may, however, affect their interpretation. A single important event may have been largely responsible for a given relationship. For example, competitors may put a new product on the market, making it necessary for the company to reduce the selling price of a product suddenly rendered obsolete. Such an event would severely affect net sales or profitability, but there might be little chance that such an event would happen again.

Analysts must consider general business conditions within the industry of the company under study. A corporation’s downward trend in earnings, for example, is less alarming if the industry trend or the general economic trend is also downward.

Potential investors should realize that acquiring the ability to make informed judgments is a long process and does not occur overnight. Using ratios and percentages without considering the underlying causes may lead to incorrect conclusions.

Even within an industry, variations may exist. Acceptable current ratios, gross margin percentages, debt to equity ratios, and other relationships vary widely depending on unique conditions within an industry. Therefore, it is important to know the industry to make comparisons that have real meaning.

The balance sheet and supplementary data for Xerox Corporation follow: